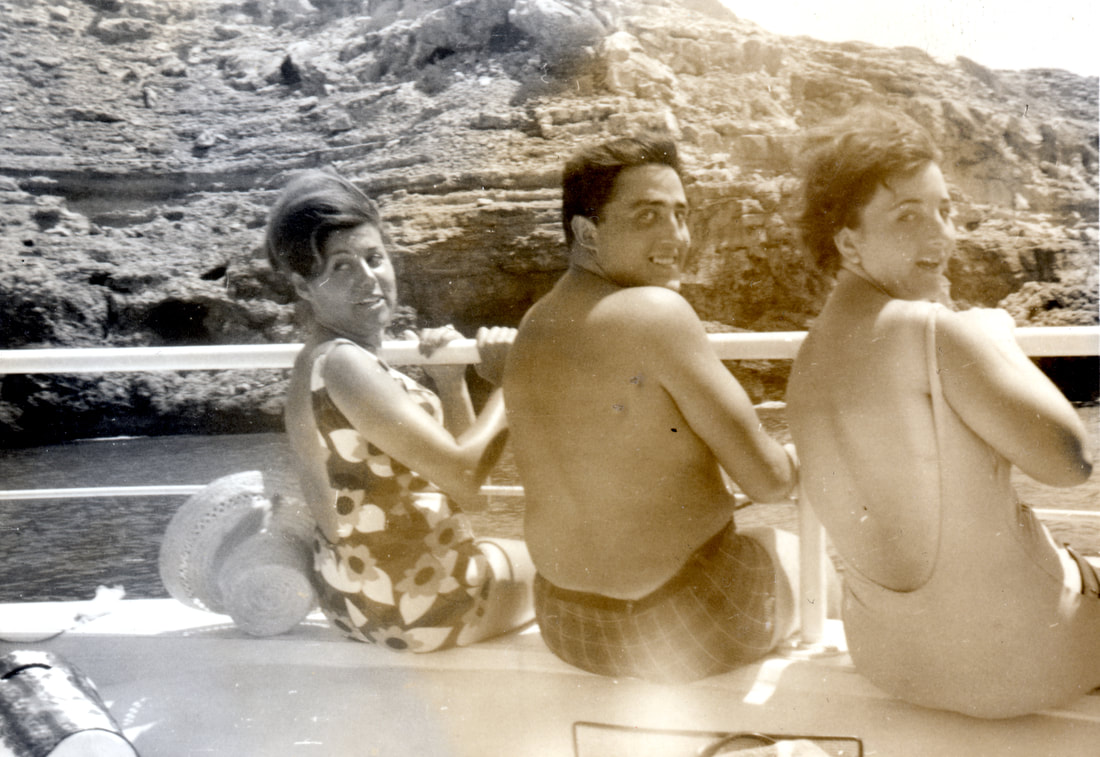 The programme of films and videos by artists Aleksandra Domanović, Andrea Dojmi, Giulio Squillacciotti and Dominique Vaccaro sets out from Bruno Munari’s definition in Fantasia: "fantasy, invention and creativity think, the imagination sees”.

Referring to exploration and awareness of the things of the world, to the contribution of intelligence and memory in nourishing the imagination, Munari defines the latter as “the means for visualising”, for rendering visible that which the other three faculties think.
Outside world and imagination are the alpha and omega of a process in which seeing is a catalyst, giving life to new realities and to the production of unprecedented representations of the world.
These figurations, together with the elaboration of behavioural models typical of the individual, the group or the collectivity, go to make up the imagination and everything pertaining thereto, historically determined and defined within a here-now, in a circumscribed space and time.
Imagination arises from a sensorial factor overlaid by a cultural level made up of social structures, prejudices and presuppositions. So between natural vision and the artificial construct a biunivocal relationship is established, ambiguous and circular, which leads to perception of the world through elaborated mental representations.

…The Imagination Sees reflects precisely on these issues by means of a programme of showings which can be seen at fixed hours in the museum auditorium, temporarily transformed into a cinema.
In ways that are different each time, in the films of Andrea Dojmi and Giulio Squillacciotti, and in Dominique Vaccaro’s performance, the images shot, found or evoked function as generational references that draw on the cultural archive that each person possesses; they build up new realities or credible narrations out of fragments apparently without connections, or they are fruit of the influence of sound on intellective production.
Whereas Aleksandra Domanović’s video, though standing aside due to its visionary nature, is characterised by a chronicle-like formalisation familiar to our eyes. The artist underscores how pop culture linked to the show is superseding a traditional idea of historical memory and its direct representations in which heretofore each nation recognised its own identity.
Talking about the collective imagination through reflection on the imagination and by means of works like films and videos – which presuppose a historicized reflection of vision – allows us to reason on the stratification and interrelation that exists between physical faculties and artificial construction, on the creation of mental archives that are private but shared.
On this basis, representations of the world come to be part of a collective memory. This leads back to the general theme, freely set forth, which is to say the concept of historical heritage that unites this calendar of screenings with the other exhibitions in the 8th Week of the Contemporary at the International Ceramics Museum.